There are some people who have the ability to influence a whole lot of people positively, but others are terrible at it. It just affirms the realization that because someone holds a position of leadership it does not mean that they should or could actually lead. You might think that you are a good leader whereas, you might be terrible at it. One of the many issues some organizations have is that they can’t seem to recognize good leaders from the bad ones. According to Forbes magazine, there are a plethora of diagnostic tests, profiles, evaluations, and assessments that offer insights into one’s leadership ability or lack of but, bear in mind that the test seems simple and fast but that doesn’t indicate that they are effective. So in other to really access a person’s true leadership skill, you need to give responsibility, then observe the actions put in place to gain results because there will always be the result.

Great and efficient leaders influence a company positively; they get people moving by inspiring the workers, helping them to excel at new heights. They have a vision and a laid out plan on how to go about it; They also welcome ideas from colleagues but bad leaders influence the company negatively; they lie to their team, hence losing the trust of the team members, they have the potential to sink a business, some examples of such potential include carelessness, dishonesty, lack of integrity, procrastination and so on. Some leaders even micromanage their team because they don’t trust the team capabilities, thereby dismissing the ideas of a team member because it’s not theirs, they actually believe that they are the best. 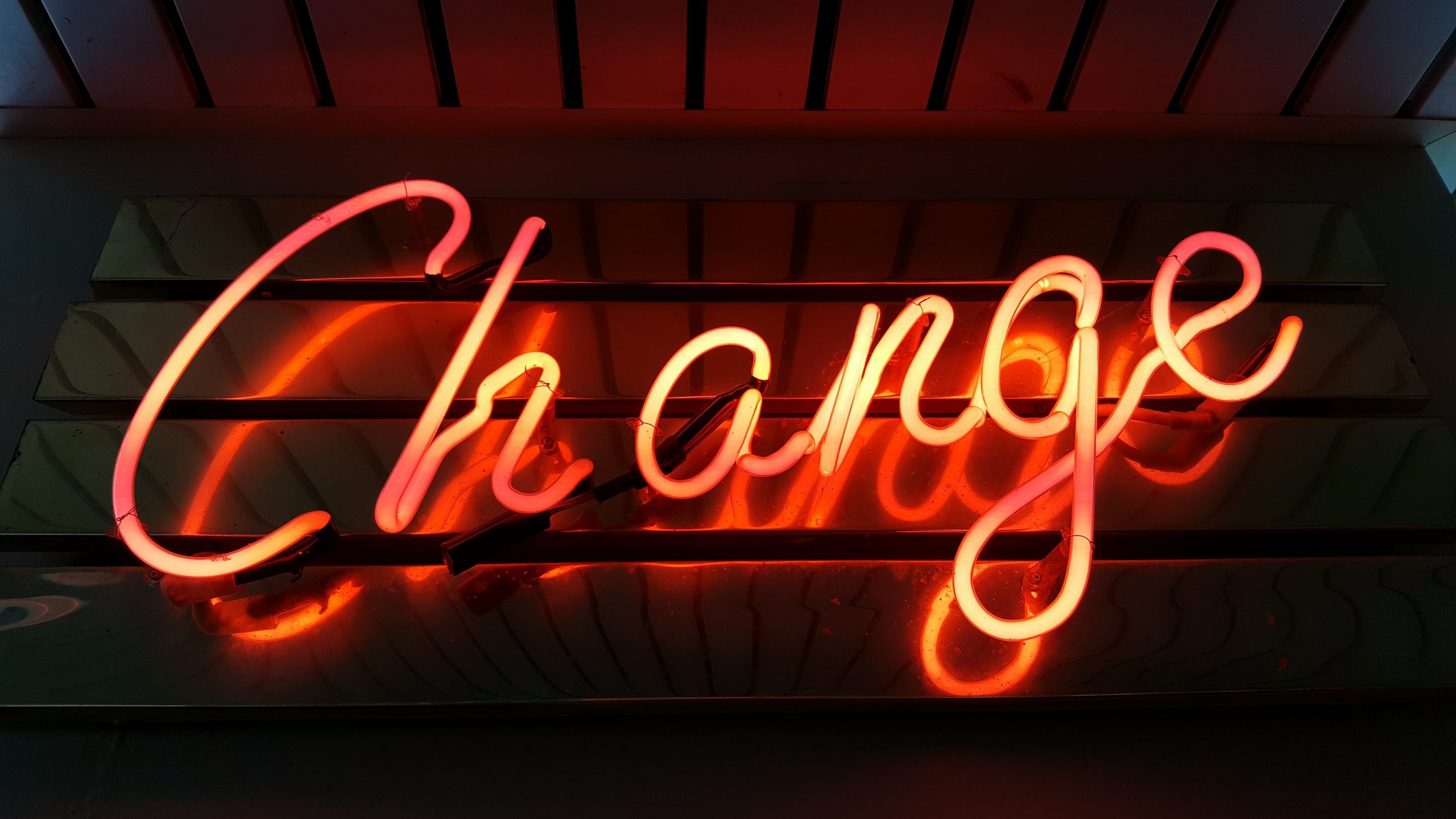 Leadership is about inspiring others to share your dreams or the company’s vision and creating the medium to make it possible when there is bad leadership; getting the right people on board might be a biased process; or a difficult experience, there might not even be an avenue to self develop the company workers, and when good results are not received, a bad leader will blame it’s members instead, terrible Leaders don’t own up to responsibilities but blames the team and they justify why they are not to blame.

So let me paint a picture, imagine Google, imagine Microsoft, image Apple, image Haper Collins Publishing house, imagine Amazon, Yahoo, imagine Bing, imagine MacDonalds, imagine Mark&Spencer, Dolce&Gabbana, Gucci, Imagine Tata Group, Rajesh Exports, I know their founders or Co-founders, and CEOs have stories to tell, but look at what they’ve all achieved today. What terrible leadership does to a company is the exact opposite of what these companies have achieved. A terrible leader is sometimes better off as a Manager, but if such a person is concerned about his or her state, there is always room for improvement or change.

5 Things You Can Do During Covid-19: Social Distancing Period

Be the 1st to get updates